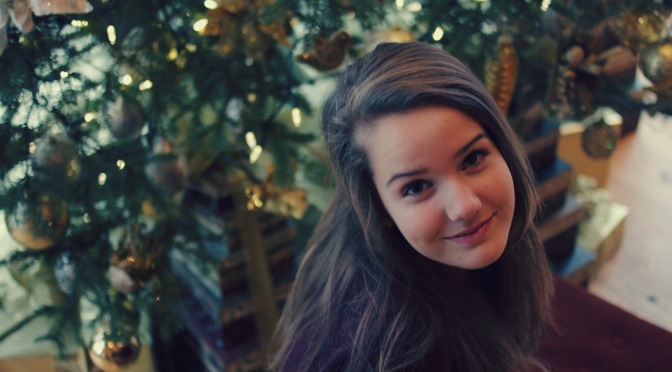 Sorry this post is a little late…Life has been crazy with Christmas coming up and such!

This past week, I had a photoshoot up at the beautiful Deer Creek Ranch in Bigfork, Montana with my wonderful photographer Ruth Krager.  I will be posting some pictures as soon as I can get them all sorted.  But for now, they are on my facebook page.  Also, I have been working on some new music;  so that is exciting!

Life has been a little crazy with everything not only in music, but also with my other activities… like ice hockey.  My team went to play some games this weekend in Missoula. It was a lot of fun, but….we lost.  Kind of a bummer.  Hockey and skating have been keeping me quite busy, but not as busy as my music.  (:

I just need a little time to take it all in. Hopefully during this Christmas Break I’ll get a little time.. or maybe not… 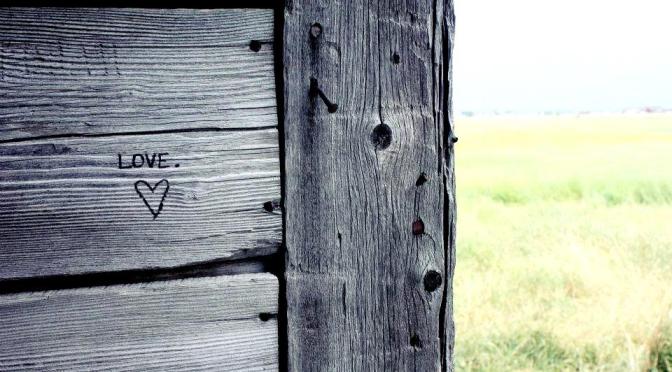 This last week has been really amazing, but super crazy!  As you can see, I completely re-did my website, facebook page, and Myspace for some promotional reasons. It has been a huge learning process for me to learn how to make a website, because I honestly had no clue what I was doing half the time. Thanks to Sarah Adams, as she helped out to make my website more polished!  I am so thankful that I have such talented people in my life to help me out. Thank you!

Something else that I have been working on is going around to various coffee shops and restaurant to see if there are any opportunities to perform my music.  So… if you kn0w any local places that are looking for musicians or any open mics in the Flathead Valley, please let me know!

Along with working on publicity, I have been writing some new songs as well. Keep on the look out for those! I will be posting a weekly update right here on my website from now on, so come and check this page out regularly if you would like to as well.

Such a bittersweet thing. I am a Sophomore in High school. As of last month, I am home schooled due to wanting to pursue my music, but I am still quite involved in my old high school. My high school experience was an interesting one… I probably didn’t care about the school part as much as I should, but hey, I do what I can. haha. I did have decent grades, though. I’m pretty sure that my favorite part of high school, honestly, is just being with my friends. We have had very wonderfully awkward days. You know, Stalking boys, dancing and singing down the hallways, having mini-concerts in the cafeteria with my guitar. The normal stuff. (:

I love high school and I miss it most days. So much of my music has been inspired from those times.. and the people especially (; but, it’s still so much apart of my life that I don’t really feel like I have left it. If I had to pick what I miss most, though.. It would have to be the people. Everyone. The people I know, don’t know, don’t like and ones I love. All of them. It kept my life quite interesting everyday: such as the days I would sit in my English class and fall in love every day with the boy who sat in front of me… Secretly writing songs behind his back about him. Literally behind his back. Dang… I need to buy him a thank you card or something because I have some freaking good songs about him. So.. Thank you (:

I had some rough times, too, but the good ones seem to rule them out. Going to the football games is another good part of high school, even though, (no offense), our school cannot play football. We lose everytime, but it is still fun and it makes it even better when we finally win. I remember in Freshman year when I would try to sit up with all the popular kids in the “cool” section of the bleachers. Needless to say, I was always pushed back down to where everyone else was sitting. haha. I was not the coolest kid. I never have been, but I’ve learned that it doesn’t really effect who I am that much;  I have other things to chase… like my dreams.

Freshman year was bittersweet. I had my first heart break which took a toll on me. I look back on it now though, and it made me so much stronger.  I didn’t know it at the time, but now I see that it could have kept me back from everything else I could have been doing in high school, like making other guy friends. After that heart break, I soon found friends that helped me through it all. As months passed on, I came to the realization that it was all for the better. I knew that I shouldn’t hold it against him when he was just doing what he thought was right. What WAS right. In February, I wrote the song “Sidewalk”, which is about me forgiving Tanner and realizing it wasn’t his fault, I just wasn’t the one for him. It was hard to admit that, because I didn’t want to be the one in the wrong. But in the end, we have become really good friends again. We still are great friends, but I still wish I hadn’t stayed angry at him for so long. I wasted so much time.

Oh, and one thing that has made my high school days amazing is one of my greatest friends, Kaycie Osterday. The way we became friends was actually the best… haha. We had math together Freshman year. I always knew who she was because I appreciated her for arguing with the teacher we all hated.  No one had the guts to say anything except Kaycie. I’m pretty sure the first, real conversation I had with her was discussing that Taylor Swift’s new album was coming out that day, then later on discovering we both shared the same obsession with Taylor’s music. It was the starting point in us being friends. A friendship merely founded on a great country singer. haha. One thing about Kaycie I have noticed is that she is always there for me. I’m pretty sure every time I perform, she is always there. She honestly is one the greatest friends I have.

This little album is the making of my music video “Pretty Simple” (: It was super fun to make because I got to sing and hang out with my best friends all day… what better than that? Anyway, the schools that we filmed were my actual high school and middle school buildings. The bus scene was filmed in the bus I rode to school for my Freshman year and then the classroom was my 8th grade History classroom. I’ve always wanted to film a video in my school. It was kind of a music career goal of mine.. I know, kind of a lame goal for all my music career. Thanks to Kaycie Osterday, Sage Tala, Stonewall Johnson, Derek Vanderark, Mike Vanarendonk, Travis Beagley, Austin Hinkle, Eric West, Christian Inabnit, Bryan Peterson, Anna Stone, Sierra Hanson, Leesha Stoner and Dani Stoner for helping my with filming and being Wonderful friends!!

Welcome to my Music Site. I am Jael Johnson; A fresh face to the Country music world, I would say.  I am fifteen years old and live in Kalispell, Montana.  The genre I write and sing within is mainly new country and acoustic pop.

I like music a lot, Diet Coke, Traveling and Taylor Swift. I’m kind of a dreamer.. it just sort came to me at an early age that I could escape the concrete-ness of reality by pretending I was something or somewhere else. Pretending was kind of the building blocks of what I am today.  I always dreamt of being a singer or something crazy like that… I guess thats what has given me the drive to pursue music with such determination.  A dream of a child.  Although no one really thought I could make it anywhere, and I myself had doubts…but, my music career seems to be unveiling itself  in front  of me as I watch from afar…absolutely breathless.

I think that I started singing at a young age… wrote my first song when I was about four years old; it was called “Copper Pot Ponies” it was so legit. All through my childhood, I used my music to express my heart and to prove to people that they were wrong about me. Especially when I was young, I was made fun of quite a lot; I always thought that I was way different than the other girls. I found through time that music was away to show people who I am in such a beautiful way that there was no chance for them to make fun of me for it. Within music, I could be different, but in a completely wonderful way.

When I hit the about 13 years old, I started to write about love and the feeling of being in love, yet still going unnoticed by the boy. It’s an awkward predicament that always tends to happen to me. Since the age of 13, I have also been able to experience  heartbreak, which has been the foundation of some of my most well known songs. Don’t get me wrong, getting my heart broken sucked, but I am also glad that it happened also. Through the pain, it has made me stronger not only emotionally, but also as a songwriter and musician. I often look back on my old love songs and think about how times have changed.  They have kept a record of my life.

Well, there is a little intro, I guess. Hope you enjoy my music and videos. (:

I had a Photo shoot a couple weeks ago with MLPhotography and these were some of the photographs(:

My Music video for my song “Unconditional”.

This was a super fun video to shoot with all my friends and my amazing directors! I got to use both my middle and high school to film in so that made it quite personal to me. I’ve always dreamed about filming a video in my school so once the opportunity arose to do this video I know automatically where I wanted to shoot it. Thank you for watching and I hope you enjoy!(: